The technology is based on the use of intraoperative radiotherapy. 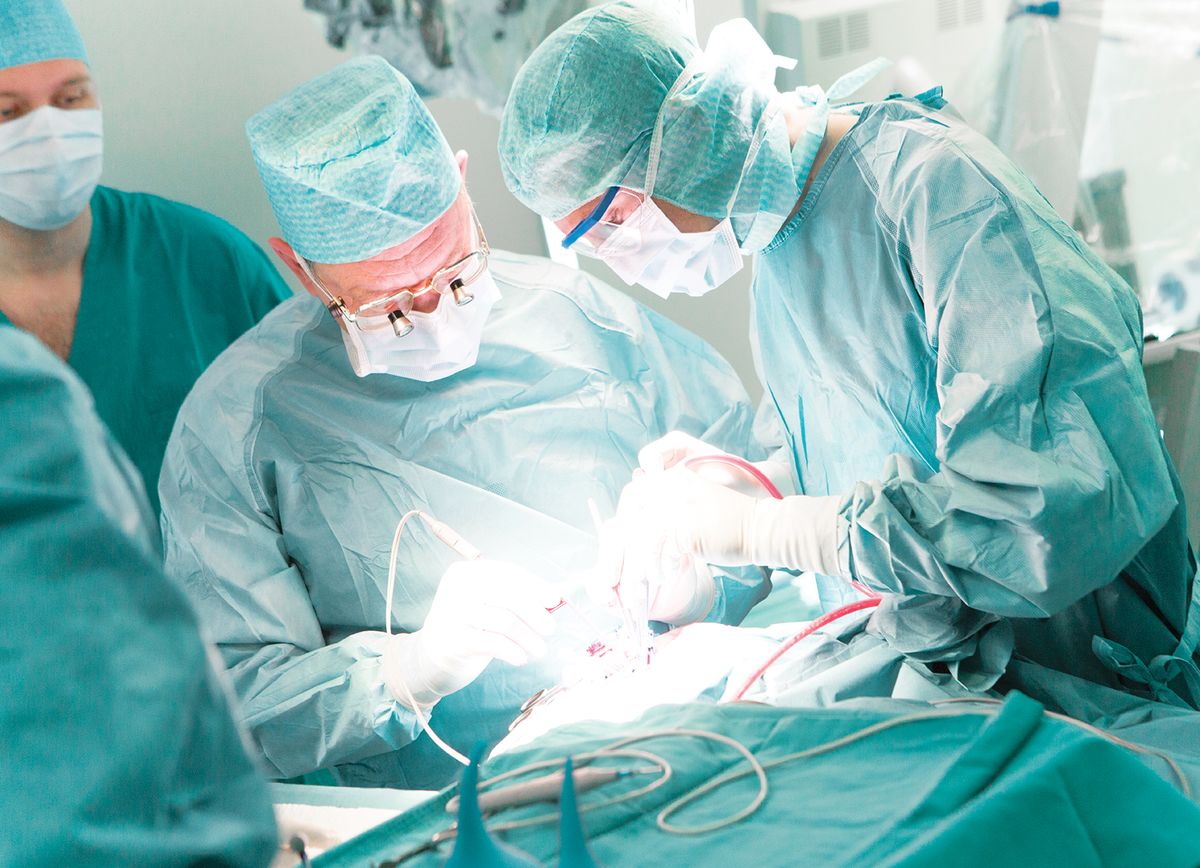 “The treatment of malignant gliomas of the brain is one of the most difficult problems of the modern medicine – says Head of the EMC Neurosurgery Clinic, Professor, Corresponding Member of the Russian Academy of Sciences Alexey Krivoshapkin. - Recurrence often occurs after 8-10 months following the first operation. Following the second operation, recurrence develops even faster, usually after 4-5 months. External radiation and chemotherapy do not have significant effect on the life expectancy of patients. Since tumor recurrence appears at the site of its primary origin, the idea of using brachytherapy - the method of radiation therapy within tissues - came up to destroy residual microscopic fragments of a malignant neoplasm responsible for rapid recurrence. Together with the Head of the Radiotherapy Center Salim Nidal and his team of medical physicists, we implemented this technique in the framework of clinical studies and obtained amazing results, giving hope to patients for significant life elongation following the operation.

“Intraoperative radiation therapy is a special method of radiation treatment, which provides pathological focus exposure to high dose of ionizing radiation. Our goal is to get rid of the residual tumor cells after the removal of the neoplasms and thereby increase the control over the incidence. Irradiation is carried out for 5-30 minutes in the surgical unit immediately after removal of the tumor. At the same time, the surrounding tissues remain intact, ”explains Nidal Salim, head of EMC Radiation Therapy Center. - Intraoperative irradiation has proved itself when performing organ-preserving operations for breast cancer, prostate gland cancer, soft tissue sarcomas and tumors of other localizations. We were the first who decided to use the technique to treat recurrence of malignant brain tumors, and obtained results prove its high effectiveness.»

The technology developed at EMC was presented at international neurosurgical congresses, where it aroused great interest among foreign specialists.

«More than a dozen innovative technologies and treatment methods were introduced in EMC during last several years » - says EMC CEO Andrei Yanovsky. «This allows us not only to remain leaders in providing quality and safe medical care, but also to expect that inventions of our specialists will make contribution to the latest international medical protocols”.