In Moscow, the Federal Service for Oversight of Consumer Protection and Welfare (Rospotrebnadzor) has ordered a quarantine, as cases of influenza have surpassed the epidemic threshold. 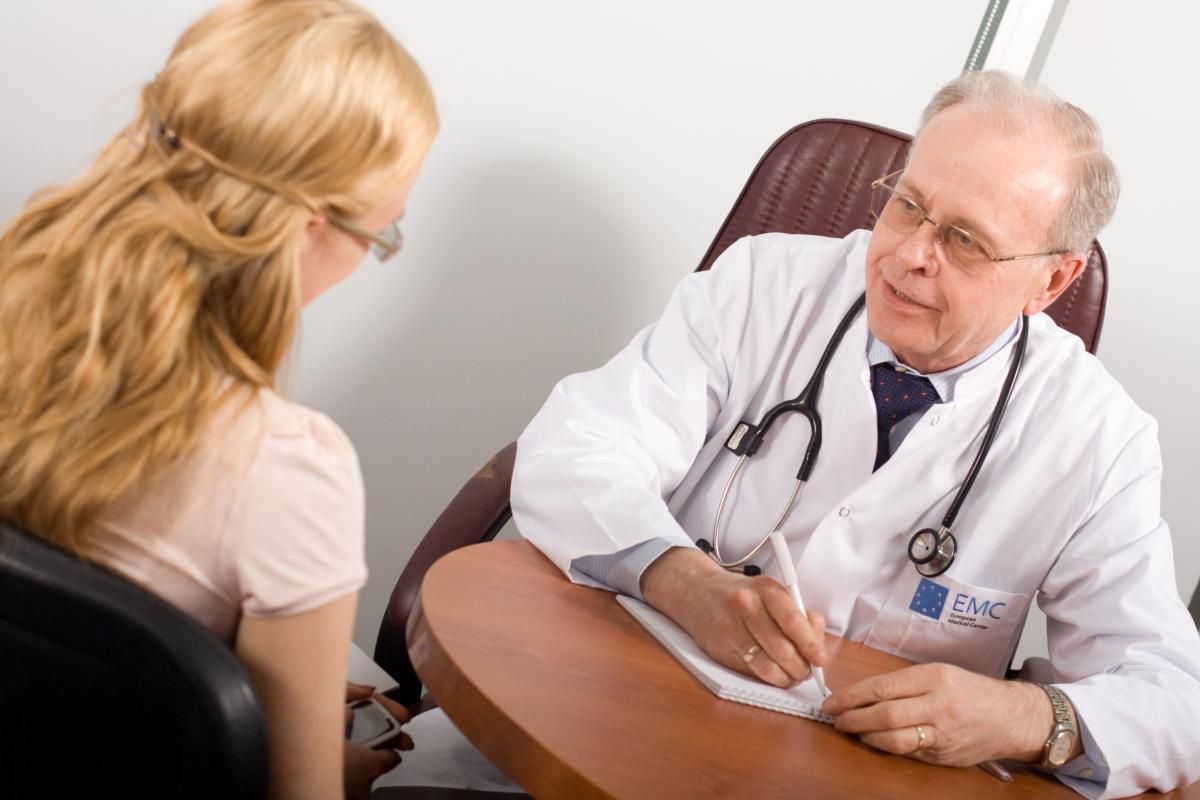 Currently, the most common type of virus is influenza A (H1N1).

The influenza virus is fairly easily transmitted. Airborne transmission is one of the main routes of virus transfer,  although community-acquired is also is possible through everyday objects. When coughing or sneezing, which often accompany the illness, the patient's nose and throat eject a cloud of aerosol particles containing the influenza virus. The aerosol cloud can reach two meters in size. Control measures such as quarantine are aimed at reducing the accumulation of large groups of people, which reduces the likelihood of virus transmission through airborne droplets. The illness can vary from mild to severe.

The main symptoms of the flu are:

Rapid development of symptoms of illness:

For treatment and prevention, the World Health Organization recommends medications such as oseltamivir and zanamivir. These medications should be taken at the recommendation of a doctor in the first days of illness and according to a special dosing schedule. Therefore, if you experience the first symptoms of the flu, do not delay visiting the doctor.

Vaccination is the best way to prevent the illness. However, it takes about 2 weeks to develop immunity.

Despite the panic raised in the media, it is not necessary to be afraid. If you experience symptoms, see a doctor immediately and follow his recommendations. We strongly recommend against self-treatment, as correcting the situation later is more difficult than treating the illness early.

The European Medical Center has a rapid diagnosis system to identify the influenza virus, so the results are known within 10 minutes.

If you suspect an upper respiratory viral illness or the flu, you can make an appointment with your general medicine physician or go to the department of urgent and emergency care at any EMC clinic.