Dear clients!
All EMC clinics work as usual — around the clock and seven days a week.
For your safety, EMC has established an enhanced disinfection mode.
COVID-19 test and testing for antibodies to COVID-19 at clinic and at home. COVID-19 absence certificate
Lung CT
A wide range of medical services at home are at your disposal (consultations, tests, procedures).
Video consultations with doctors. 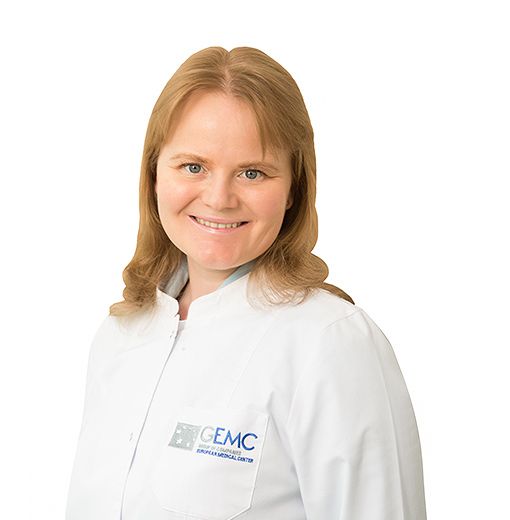 All questions Ask a question

All reviews Send us feedback