Kidneys are one of the most complex and subtle organs of the human body, so they are very vulnerable to pathological effects of various kinds. Very often renal vessels are involved along with vessels of the heart in patients with arterial hypertension or blood vessels of eyes in patients with diabetes.

The results of large studies conducted in the United States, Europe and Australia indicated that showed 11-16% of the entire adult population suffer from chronic kidney disease, and many of these people have some degree of chronic kidney failure.

The incidence of renal lesions among cardial patients is very high. So, at least 30-40% of all patients with heart failure have some stage of chronic kidney disease. In some cases, the primary cause of hypertension is the kidney disease. While some cardiologists are well aware of the problem, others, unfortunately, do not even think about it.

Nephrologists at the EMC take care of "independent" kidney diseases not requiring surgical treatment, as well as nephroparthies, developing against the background of another disease, such as hypertension, diabetes mellitus, systemic diseases.

There are a number of renal lesions, which are most frequently found in cardiology patients, especially in those with atherosclerosis. Contrast-induced nephropathy is an example. The disease is most common in older people with atherosclerotic renal arteries as a result of administration of a contrast substance in radiological surveys or during endovascular surgeries. Unfortunately, especially when symptoms are relatively small, the disease often remains untreated, and patients never see the nephrologist at all, and develop a kidney failure within a few years. In general, this complication is very rare due to the screening of risk factors and prevention normally carried out before any radiological or interventional study.

There are a number of major risk factors for chronic kidney disease:

Despite the fact that many diseases of the kidneys cannot be fully healed, the capacity of modern nephrology is large enough. In the majority of cases, timely diagnosis combined with the right treatment enable a stable remission of disease. It should be remembered that almost every serious kidney disease can lead to a sclerosis of renal tissue and the development of renal failure over time, which cannot be controlled by the medicine yet. However, the nephrologist has very effective tools to stop the progression of chronic renal failure and treat its complications.

At the European Medical Center cardiologists, radiologists, internists, endocrinologists are working in close cooperation with nephrologists, so suspicious changes in test are never left unattended. 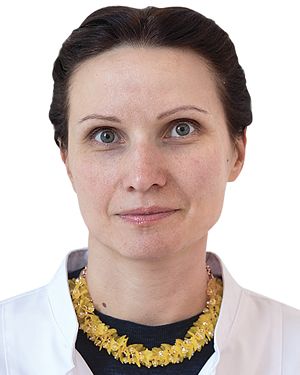 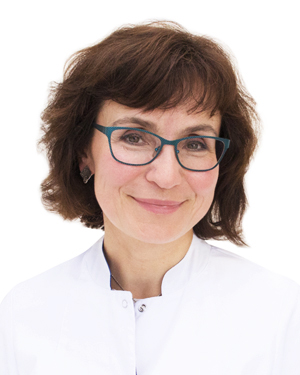